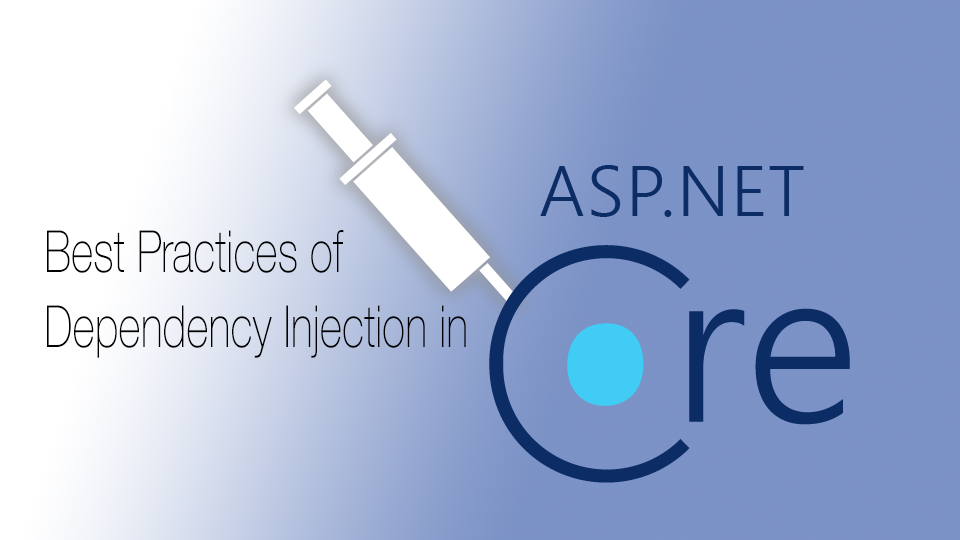 ASP.NET Core, a cross-platform, is initially released by Microsoft for designing lightweight, modular web-based, IoT, cloud applications and for building the back-end services for mobile scenarios. The ASP.NET Core development is a promising framework for supporting side-by-side configurations. Among these advantages, another benefit which standout ASP.NET Core from others is its fierce support for DI (dependency injection), a technique for reducing the coupling in the application, making it flexible and ease the procedure during the testing of an application.

Wikipedia states, ‘DI’ is a design pattern for passing dependency object to a dependent object’’. And according to Stackoverflow, the object doesn’t contain hard code prerequisites; therefore we can inject or implement a new object (by creating new dependency) to those objects. The extensive documentation generated by Microsoft explains that ASP.NET Core is an ideal practice for OOP and web developers to implement dependencies. Here are the top five valuable reasons for injecting dependency for dependent objects;

Up to this point, we’ve discussed brief overview of ASP.NET Core, DI, and now coming back to our topic let’s discuss what are the best practices of dependency injection in ASP.NET Core;

In general, dependency injection revolves around three classes; client, service and injector class, whereas the injector class conventionally carries three types of injection for injecting services from service class into client class. But here the most important thing is the selection of design pattern; you’ll get an idea after reading the following explanation;

Service locator is comparatively old design pattern but still have some solid reason to implement injection. It instantly introduces singleton registry, which is responsible for service interface. As a result of this implementation of service interface, decoupling of dependencies becomes easy.

Do you want to learn DI through programming concepts and examples? Start your web development with Ansi ByteCode and let us do the rest. Browse our services and tell us what are you looking for.