All About Open API Specification (OAS) 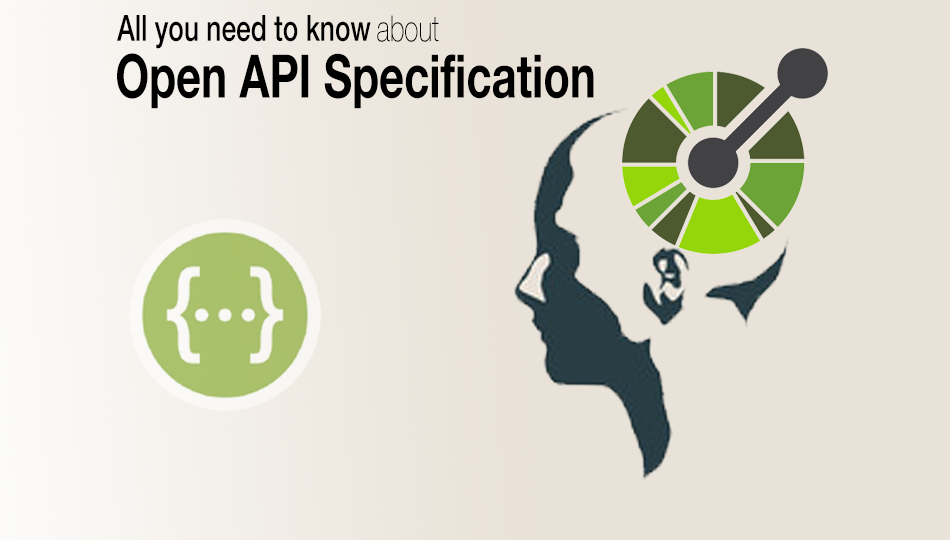 As the name indicates, it is publicly used by programmers and developers to describe the entire API (Application Programming Interface). The web application program interface enables users to access the services of web and different software. And as a result, it provides a path for applications to shake hands with each other. It not only involves shaking of hands but also interaction and communication of multiple applications. Let’s learn API with the example of a Google search engine. Consider a case, where you’re searching for mobile and web Development Company. Google will get back to you by carrying filtrate results, as API links the client to server and responds customers by displaying results.

According to GitHub, OpenAPI specification has a standardized language interface meant for RESTful APIs.  RESTful APIs permits users to explore the capabilities of web services without having any legal access to service, documents or network. Machines and humans can do both internal and external interaction with web services through REST APIs. OpenAPI uses JSON or YAML formats for representing the REST API. The output of files is incorporated by applications for editing source code, creating documents and generating visual simulations. In simplest terms, OpenAPI specification converts machine formats into human readable formats for representing APIs. It challenges other formats due to its versatility and support from worldwide vendors.