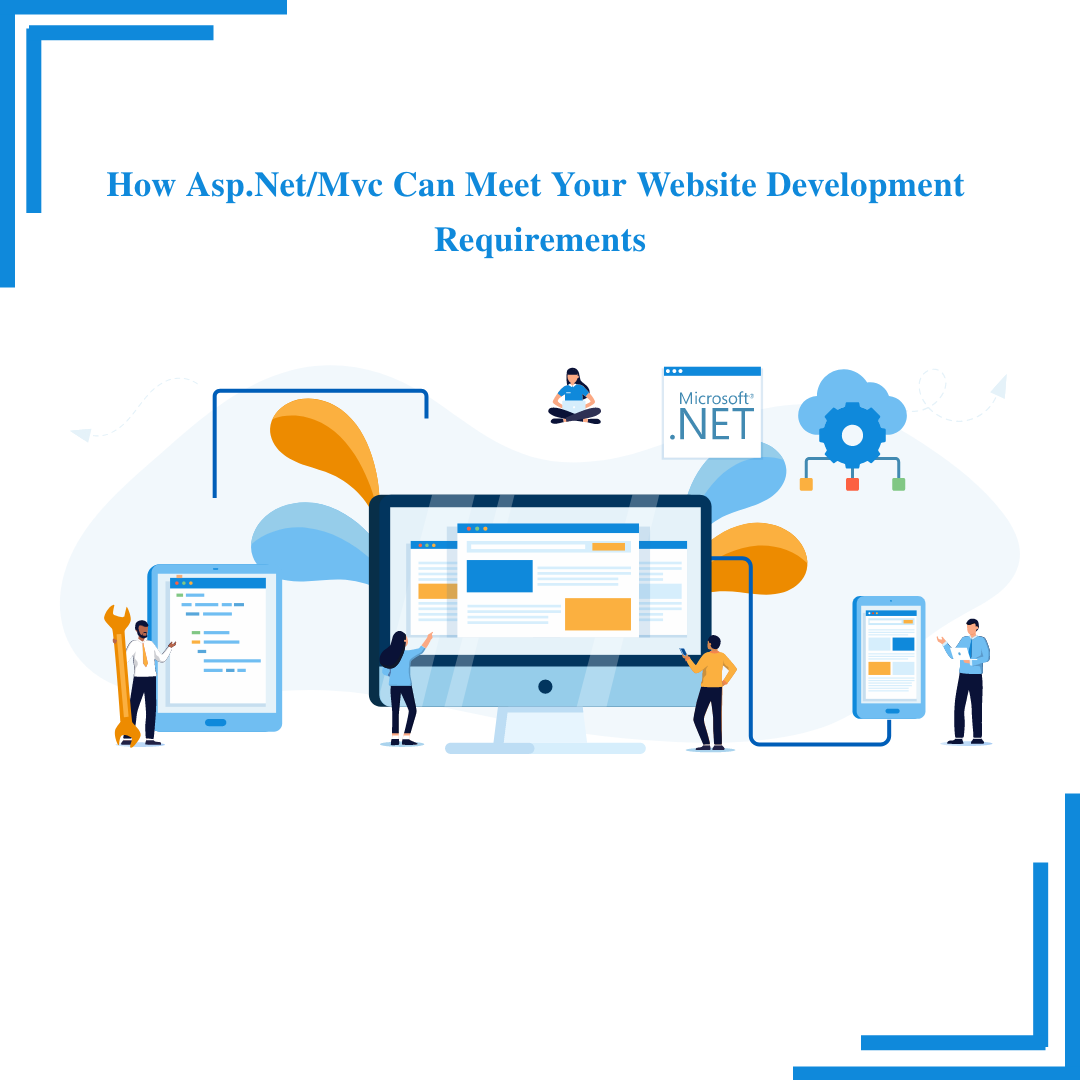 In contrast to other ASP.NET Web Forms, ASP.NET MVC is open-source software. The web development framework of ASP.NET MVC gathers the feature of model-view-controller, up to date techniques, ideas from the quick-witted development and the evolving nature of ASP.NET components. MVC or Model-View-Controller is a design pattern and referred as development pattern for application because it separates an application into three main components;

This part of the design pattern implements data domain logic of the application. It stores and retrieves model state in the database. Also, it separates business logic from the application data.

The view part of the design pattern is used for the application user’s interface. For instance, it creates web page applications, such as editing of product table to display text boxes, drop-down lists, check-boxes and so on.

The component of the design pattern is meant for handling the user’s interaction. It works with the model part and chooses the view to render the web page. The purpose of the controller component is not only to handle user requests but also to respond them, thus increasing the overall interactivity.

Let’s discuss all these benefits in detail;

As compared to traditional Web Forms, ASP.NET MVC gives you more control and power over HTML, CSS and JavaScript.

Like control, it also eases the entire testing process of the web application for developers and provides friendly support for test-driven development.

ASP.NET MVC permits the developers to limit the bandwidth of the request as it doesn’t require view state, which is a promising way to build a lightweight application

In the software development world, ASP.NET MVC is a standard design pattern because it overcomes the issues of ASP.NET Web Forms. For instance;

The mark up codes of ASP.NET and HTML are used in a Single Page due to which it is complicated for developers to solve the coding issues.

Both the Aspx page and cx page are tightly coupled in ASP.NET Web Forms. As a result, developers can’t separate them, whereas, MVC offers a clean separation of concerns

While working with a drag and drop option in traditional Web Forms, the unwanted HTML and JS is added without the command of developers. According to developers, this makes the page heavier and it requires a lot of time to load on the browser.

This is a major problem of ASP.NET Web Forms as it consumes bandwidth. The reason is that it serializes all the form inputs and delivers it on post commands.

Nevertheless, applications following ASP.NET MVC framework don’t contain any of the above issues. That’s why ASP.NET MVC completes all the requirements of the developers for building dynamic and web-based applications. It carries separation of concerns, significant extensibility and flexible maintenance features, providing a favorable choice for developers.

Let the heist begin...
Some of the heisters were caught red-handed!! A few more are ... missing... As per our negotiator, they are hidden in Ahmedabad. Help us to get hold of them.

If seen somewhere, share information with our Intelligence Bur…https://t.co/dsweJ3hllU

The content is really amazing. I am following these trends and they are well explained here.

Thanks, link 188bet
Return to top of page