ASP.NET With Docker: Dockerizing.NET Has A Lot of Advantages 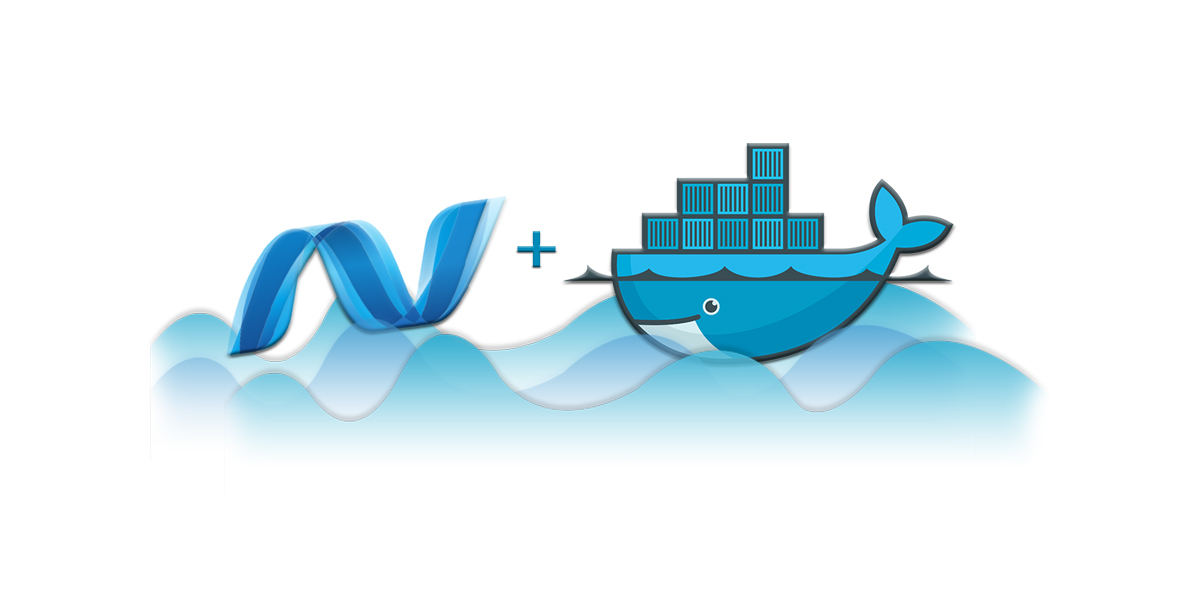 In today’s development world, it is not easy to develop web application as the deployment of application demands more hard work than just writing coding lines. Presence of multiple frameworks, languages, infrastructures, application stacks and intermittent interfaces between tools for completing every life cycle brings more complexity. However, Docker solves this problem; it simplifies and amplifies your workflow while providing a platform of freedom to select the desired choice of tools, services, application stacks and infrastructures.

Containers are the standards given by Docker that permit the developers to isolate their applications from architecture. Therefore, millions of developers across the globe use the Docker platform to share and build containerized applications, for example, moving from a desktop machine to a cloud environment.

Microsoft Corporation has manifested a relationship with the Docker platform to make .NET and .NET Core applications more promising and leveraging. The relationship between .NET and Docker allows the developers to shift containers from one host to another securely and easily. In this blog, we will discuss the advantages of Dockerizing.NET and why it is fruitful collaboration for Docker containers;

There are many technologies available to provide the support of continuous integration and continuous delivery, but they don’t offer efficient methods to handle their processing. With Docker, users can easily process CI/CD. The practical implementation of CI/CD in Docker is quite easy or less complicated compared to other technologies. When the users perform testing on the CI server, they know that they’ll have the same environment during the production run, and they’ll face limited errors on the production site due to the similarity of both platforms.

One of the biggest issues suffered by developers in server machines is that they need to install an operating system, software development kit (SDK), variables and libraries before starting. Thus, a lot of time is wasted during this process. Nevertheless, Docker solves this problem. You just need to select or mention everything in the docker file, and you’ll get considered things in the container. All settings will be transferred automatically as well as mentioned updates, which save the user’s time and effort.

The promising feature of Docker through which it stands out from the rest is the presence of a standardized and consistent format. It helps the users to handle operating systems, and offer things via this format. Moreover, this simplicity also helps the users to move containers from one hosting system to another. Hence both the testing and deployment become smooth and steadfast.

Being an offshore software development company, we always hear stories that the program is working perfectly at the developer’s side. Nonetheless, users face execution errors in the production environment. But thanks to Docker platform as it offers a uniform, and consistent runtime execution of the application in the environment of developers and production sites.

Cloud computing technologies such as Amazon Web Services (AWS) and Azure are already leading the world through their enormous benefits. One of the prevailing benefits of these cloud-based models is the support for Docker containerization, including single and multiple container technologies.

Besides, Docker offers a secure and protected environment to make everything work in a guarded way without compromising on the usage of scalability and resources. Since it is supported by .NET Core, so users don’t face any issue while using resources; they use a large number of resources with only limited changes in the Docker file. Consequently, the support of Microsoft towards Docker has created an ample amount of benefits to build and host .NET applications.