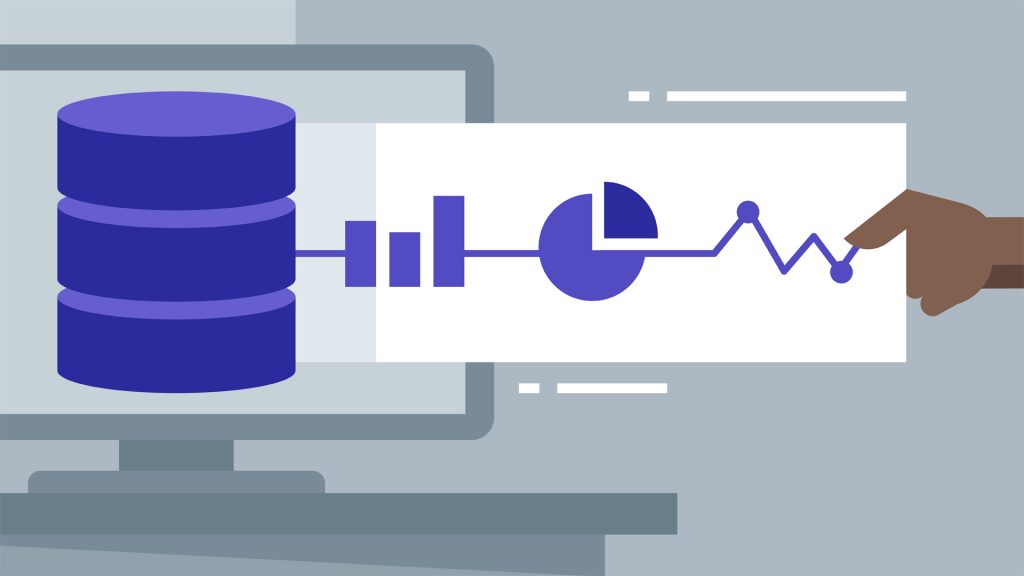 As all the developers know that SQL (Structured Query Language) is a programming language which is used to manage database. SQL is used of a relational database. Data is stored as relations (in tables 2 dimensional or 3 dimensional – Cubes) and then match that data by using common characteristics within data structure. Few of the most popular relational database management systems available in the market are Oracle, MySQL, Microsoft SQL Server, PostgreSQL, Access. These relational databases carter the needs of operations pertaining to Small and Medium Enterprises to Large Enterprises.

A NoSQL database is self-describing, so does not require a schema. It does not have relations between tables in all cases. All the documents are JSON documents, which are complete entities that one can easily read and understand. NoSQL is a non-relational, high-performance database which utilize a wide range of data models. Due to their flexibility, ease-of-use, scalable performance, and wide availability, NoSQL is highly referred in the developer community. Few of the popular NoSQL database include MongoDB, MarkLogic, Couchbase, CloudDB, Microsoft Azure Cosmos DB and Amazon’s Dynamo DB.

This is a quick introduction about both the database. Now let’s understand major difference between two.

There are many differences between SQL and NoSQL, it is important to understand when making a decision about which is the best data management system for your organization. These include differences in:

The major difference between SQL and NoSQL databases is the language. As mentioned, SQL databases use Structured Query Language. Using this language, it defines and manipulate data. This makes SQL extremely versatile and widely-used. But in some case, it also makes it more restrictive. To use SQL, it requires to predefined schemas and create a structure of your data before you start working with it. As per the schema, data must also follow the same structure as well, which can make sure that data can be managed properly.

NoSQL database uses a dynamic schema for unstructured data. It can be stored in many different ways, it can be document-oriented, column-oriented, graph-based, or stored as a KeyValue store. This flexibility of defining a database allows you to create documents without creating carefully plan and define the structure. You can add fields dynamically as you use the data structure. NoSQL vary the syntax from database to database. As It is document based it has its own unique structure, and provides more freedom from language.

Another difference between SQL and NoSQL is their scalability. Database scalability is a concept in database design that rely on the capability of a database to manage growth with respect to the quantum of data and users. Most of the SQL databases are vertically scalable. It means that if you want to increase the load on a single server, it can be done by increasing components like SSD, CPU, RAM. On other hand, NoSQL databases are horizontally scalable. It means that they can handle increased inflow and outflow traffic simply by adding more servers to the database. NoSQL databases have the ability to handle growth in the amount of data and users. For large or constantly evolving database, NoSQL would be the preferred choice for them.

SQL databases have table-based structure. For applications that require multi-row transactions, SQL is a better option. This can be used in systems where accounts are handled or legacy systems that were originally built for a relational structure. NoSQL databases supports multiple option to store data as various data structures such as key-value pairs, document-based, wide-column stores and graph databases. As it doesn’t have predefined structure, it can be used in large application where in system doesn’t based on multi-row transactions.

In case of community, SQL has been here for decades and as a result it has a strong and very well-developed community compared to the newbie NoSQL. There are thousands of blogs, study material, chats, videos, channels and forums available. Experts have been sharing knowledge and discuss about SQL best practices. So, they can continuously improve their skills in SQL community. As more developers are now aware about NoSQL, it is also now growing rapidly. NoSQL community is still not as well established as its counterpart SQL. It is fact that it is still relatively new and is gearing up quickly.

Few benefits that NoSQL brings on the table