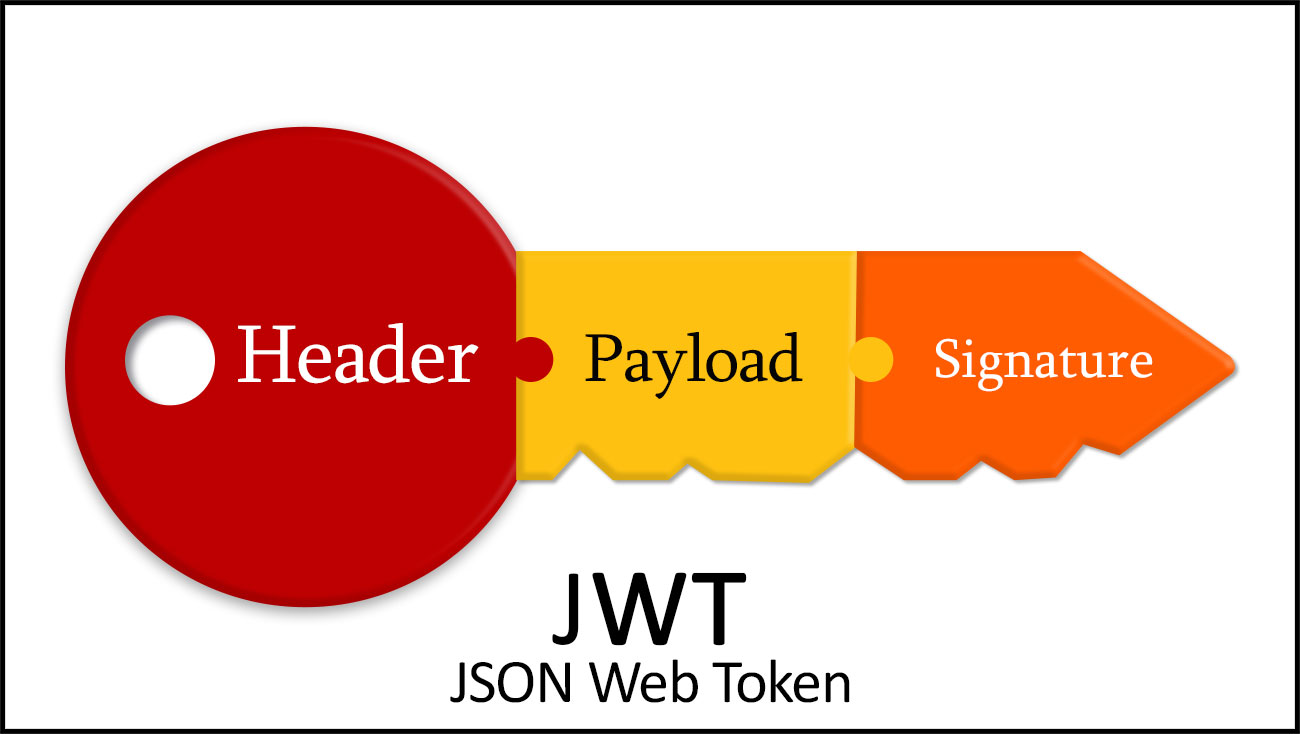 One of the most sort of the word within the web developer community JWT, everyone has either implemented or is willing to implement this in their projects specifically on their API Layer. Here I will discuss the basics of JWT briefly that will allow the developer to understand “What, How, Where and Why” about these tokens.

A technical jargon that everyone is talking about, if we go with the acronym JWT it stands for JSON Web Token. Its a JSON object that’s outlined in under the RFS standard as RFC 7519 as a secure way to represent a group of information between two parties.

Highlights of these standards are

Tokens are consumed as payload of

Purpose of this token is enabling the claims to be digitally signed or integrity protected with a Message Authentication Code (MAC) and/or encrypted.

The token constructed as a group of a header, a payload, and a signature component with below format
header.payload.signature

The header element of the token contains information about how the signature should be computed.

In the above JSON,

“typ” key specifies that the object is a Java web token,

In above example has the standard Issued At Time claim (iat) and a custom claim (Practice).

The following are the set of standard fields

Note: The size of the data can have an effect on the overall size of the token, this generally isn’t an issue but having excessively large token could negatively effect on performance and cause latency.

Signature is calculated by concatenating the header and payload with a period as a separator after these two values are encoded using Base64url Encoding.

The concatenated string is then encrypted using the cryptographic algorithm specified in the header, in this case HMAC-SHA256.

Final Token is as follows

It is necessary to know that the aim of using JWT isn’t to cover or obscure data in any approach. Tokens ensures that information sent was truly created by associate authentic source and targeted receiver.

Hence encoded & authorized data does not secure the data.

It is always recommended to use JWT that are signed by the relevant algorithm like (HS256) where only the authentication server and the application server know the secret key that is defined by user.

If the signatures are found exactly the same then, it defines that JWT is valid and after that API call will happen from an authentic source Else, the signature differs with each other that means JWT is not valid, which means an indicator of a potential threat may attack on application.

Therefore verification of JWT always adds a trust layer between itself and the current user.

Portable: A single token is capable to be used with multiple application based on the claims defined, it can be used for complex implementation of SSO – Single Sign On and implementation of token providers as well.

Smart Device Friendly: The tokens makes an ideal candidate for applications build specifically for smart devices as these are generally stuffed in authentication headers with no extra orchestration required such as cookies.

Robust Performance: JWT has a capability to be stuffed in the http request header and cut off an additional network round trips. This allows JWT an edge over other authentication mechanism.

Return to top of page