What is the future of AngularJS? 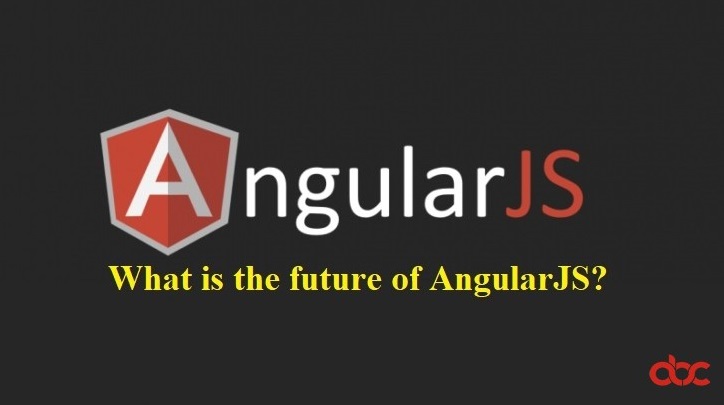 Today, there are many popular JavaScript frameworks. AngularJS is one of the most popular among them. It is suitable for solving many problems and has many useful features and capabilities. However, does it have any future? How difficult will it be to support your projects in several years? Let’s deep into more details about the AngularJS development aspects and why it is so specific.

Data-binding. No manual updates are needed to display the data to the user. Data-binding plays a vast role and is very useful for developers and users. Angular automatically updates all changes and displays them on the screen.

Reducing the code writing time. Every web developer appreciates his time. Using this framework allows you to write the code faster. For example, AngularJS dings the data by default.

Using HTML5 to add and create new functionality. AngularJS development uses the latest HTML5 standards. As a result, the developer is able to separate the files that display the content and the application logic. In the future, you will not have to fix a lot of things upgrading the software to the new technologies.

DOM controls through built-in directives and attributes. These attributes are part of HTML5.

Single-page applications. The popularity of such apps has recently increased. Such resources should reduce the load on the server and provide much more opportunities for the user. Also, such technologies are used to create hybrid applications for mobile devices.

Separation of the program and visual parts. Information that Angular displays on the screen appear through the {{param}} variables. While the programmer continues developing the app logic, the designers can modify the visual part.

The future of AngularJS development

Despite all the advantages, AngularJS development can be a bit tricky. So, in 2014 Google decided to completely rewrite it and created Angular 2.

What’s new in AngularJS 2.0? Actually, it is a completely rewritten framework. The creators did not add any new features to the old version but everything has been processed from the very beginning. Many developers are of the opinion that Angular would not be rewritten if it was originally of high quality. But AngularJS continues to be one of the most popular JavaScript frameworks, and it is used by over a million of developers all around the globe.

We at Ansi ByteCode provide the highest quality AngularJS development. Contact us right now to get the web application for your business.