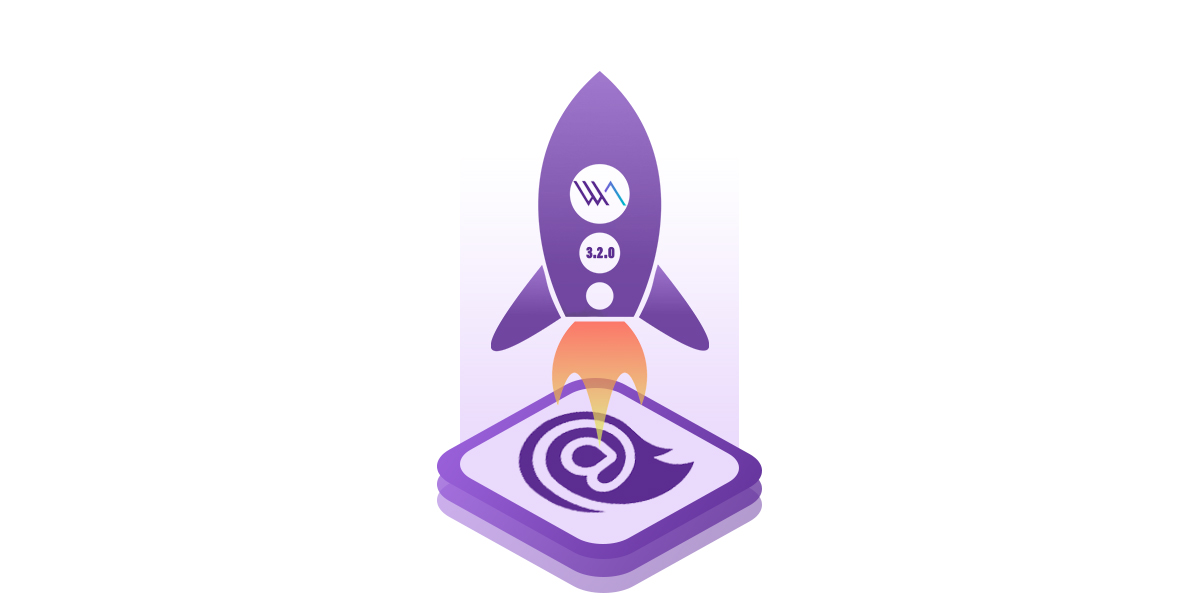 The Blazor WebAssembly Release Candidate (RC) that includes all the breaking improvements and amazing features is right here. Custom boot resource loading and API referencing docs are the two important features in this release.  But before going deeper, let’s take an overview of Blazor and WebAssembly.

Blazor is an essential characteristic of ASP.NET, the most prevalent and enchanting framework of web development that expands the roots of .NET development platform through diverse tools and libraries for developing web apps. Through Blazor, you can build interactive and friendly web UIs by exploiting C# instead of using JavaScript. Apps based on Blazor contain reusable web UI components and executed using C#, HTML along with CSS. Since the code of client and server is completed by the C# platform, it helps the users to fuse code and libraries.

Blazor can execute client-side C# code in their browser with WebAssembly. Moreover, it is a real .NET executing and running on WebAssembly, enabling the users to re-use the code, tools or libraries again and again from the server-side parts of the application. And not only this, Blazor allows user to execute client logic on the server as well. The environment of real-time messaging infrastructure can be implemented by sending client UI events back to the server mode, using SignalR. After the execution on the server-side, all the necessary changes related to UI are then transferred to the client and fused into the Direct Object Model (DOM).

Some other leveraging characteristics of Blazor WebAssembly are as follows;

A Senior Program Manager on the ASP.NET team at Microsoft, Daniel Roth, stated two exclusive features in the WebAssembly 3.2.0 Updates;

with this feature, developers can now customize the boot resources loaded with a new API (Application Programming Interface). .NET runtime, essential .NET assemblies, bootstrapping JavaScript code, locale-specific data are all the boot resources. The API lets the developers in making changes, modifications and alterations to construct the outbound requests. In this way, if the developers want to load resources from outer CDN (Content Delivery Network) to internal CDN, they are no restrictions in doing so. Users can utilize LoadBootResource for the following cases;

The documentation of API for Blazor WebAssembly namespaces are now accessible from .NET API browser as a part of the ASP.NET Core 3.1 API documentation.

All the five previews of Blazor WebAssembly enhance client-side apps performance, enables improved integrations with Visual Studio and updates IntelliSense documentation. According to Roth, all the important changes and features have been released till now and no further alterations are required at this point, meaning that all the productions of Blazor WebAssembly are ready!