ASP.NET Vs PHP: Who is Winning the Battle? 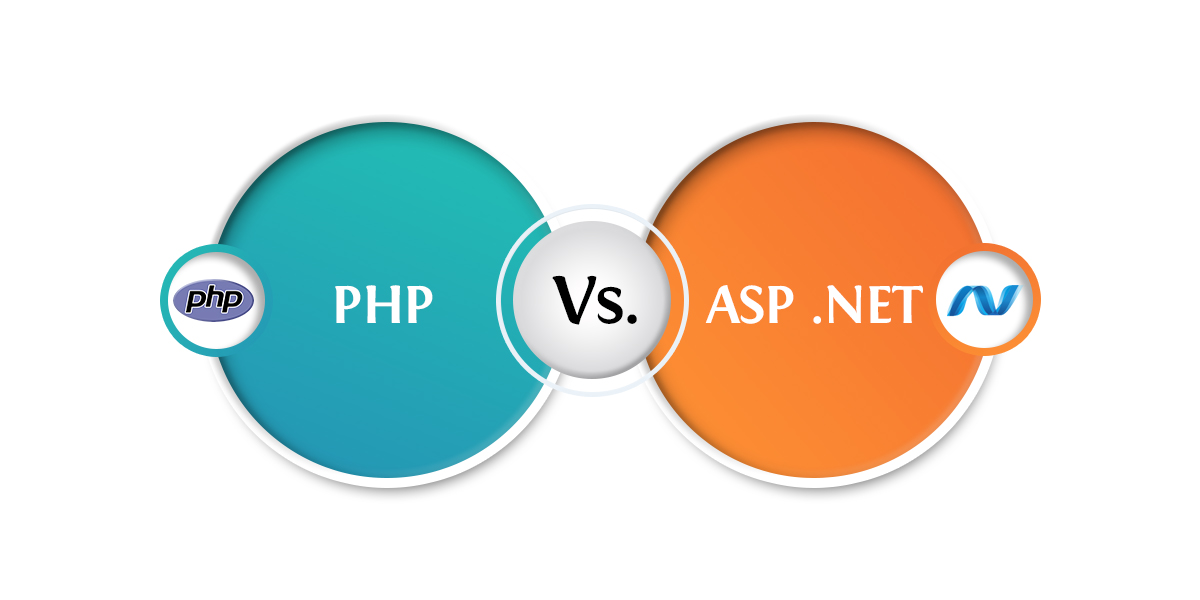 Correspondingly, ASP.NET and PHP are profound innovations and promising solutions to develop web services, but there exists a battle between these two. However, Ansi ByteCode LLP, which is a top-notching software development company in India, provides a smooth approach and helps the developers in making the best choice according to the project’s needs. In this blog, we will compare these technologies based on their performance, speed and developer’s community.

Being the extension of .NET developer platforms and supported by Microsoft, ASP.NET, a server-side scripting language relied on C#, has a pool of programming tools, libraries, languages to build interactive and yet reliable web applications. Microsoft has created ASP.NET for cross-platforms, where users can build web applications and services if they are already familiar with .NET framework and C# languages. With ASP.NET, you can;

It is an open-source, server-side programming language and has been evolved from a small project, which was created in the late 1900s. Due to its accessible nature, it has gained immense popularity since the beginning. Whether you’re a newcomer or professional expert, PHP gives you unlimited coding opportunities ranging from simplicity to complexity. Like ASP.NET, PHP contains a vast range of libraries and tools. Another important feature of PHP is that it has extensive features for database extensions.

Since PHP was released before ASP.NET; therefore, it has more extensive community and developers compared to ASP.NET. At this time, the market share of PHP is more than 40%, whereas ASP.NET has only contributed 26%, meaning that the number of domains based on PHP is more than the ASP.NET domains.

Another leveraging feature of ASP.NET is its strong ability to compile codes, and it is immune to customization as well. PHP has a non-systematic approach for code compilation. It has customization features, but this will also bring bugs, glitches or coding errors.

By comparing ASP.NET and PHP based on speed and performance, ASP.NET is a more favourable approach. It enriches the user experience while creating fast applications, especially for desktop users, which can’t be achieved with PHP. ASP.NET is mostly used by medium to large enterprises, and PHP brings a dedicated platform for small to medium organizations.

In conclusion, if you’re running a large software development company and can’t comprise on speed along with performance, then go with ASP.NET. On the other hand, select the PHP programming language if you want to get rid of license fees and paid packages.